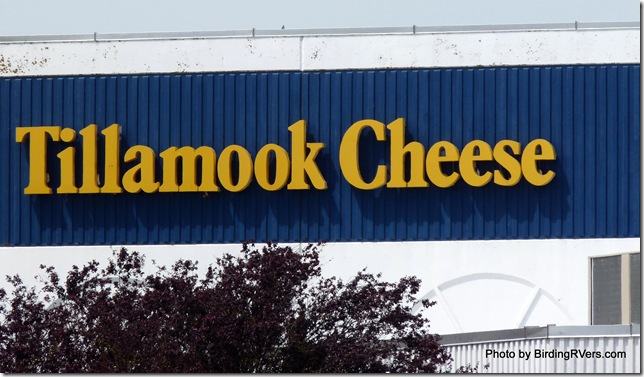 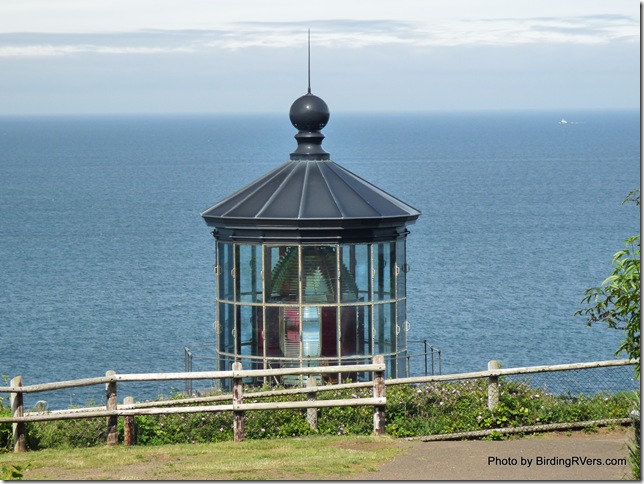 Our first stop after leaving Newport, Oregon was the Boiler Bay Wayside just north of the town of Depoe Bay. We stopped there to meet up with RV friends Juanita and Gordon. Gordon is one of those bloggers that write everyday! We first met them last year in Alaska and as luck would have it they were heading down the  Oregon coast as we were heading up the coast. Which proves although North America is very large, there are only so many roads and sooner or later you will see the same  people again. 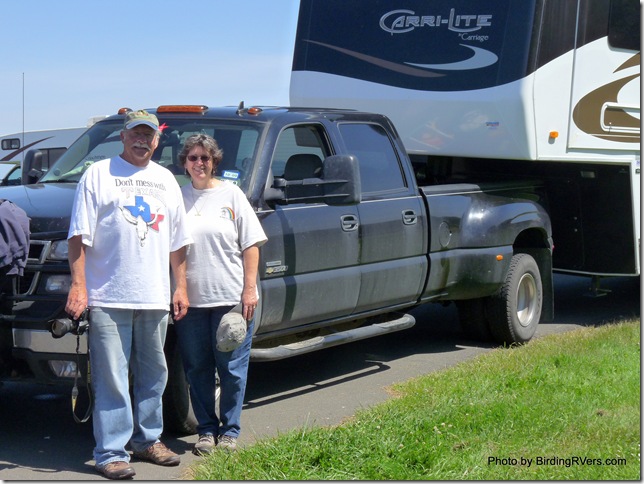 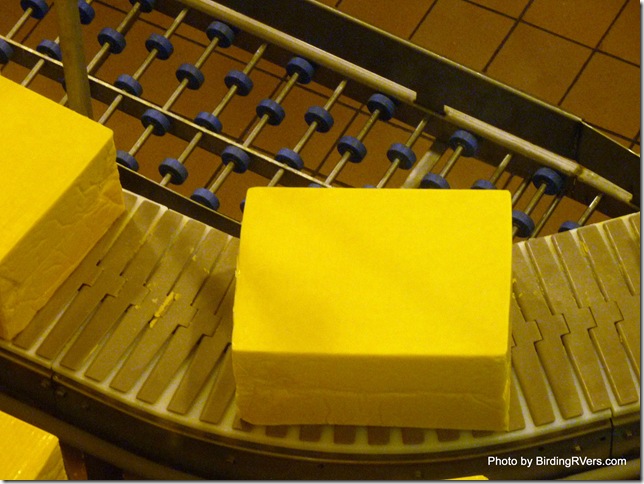 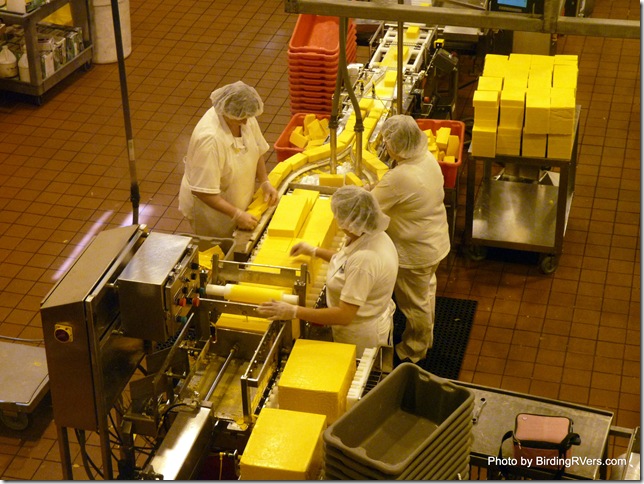 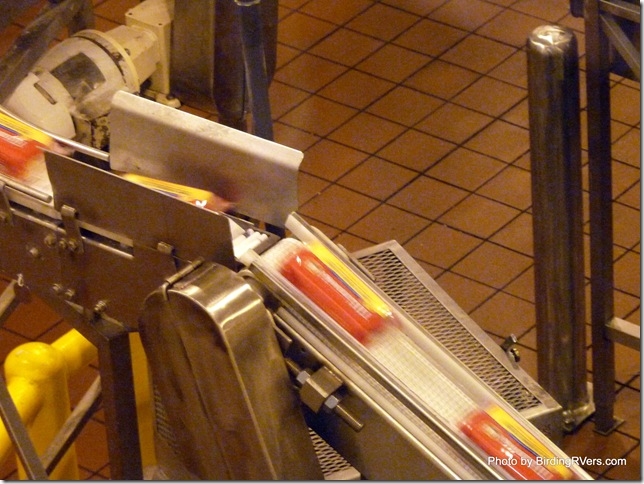 However, the reason EVERYONE comes back to the Tillamook Cheese Factory is the ICE CREAM! Thirty eight flavors of the creamiest richest ice cream we have ever had. So good we had to visit the cheese factory two days in a row. :-) 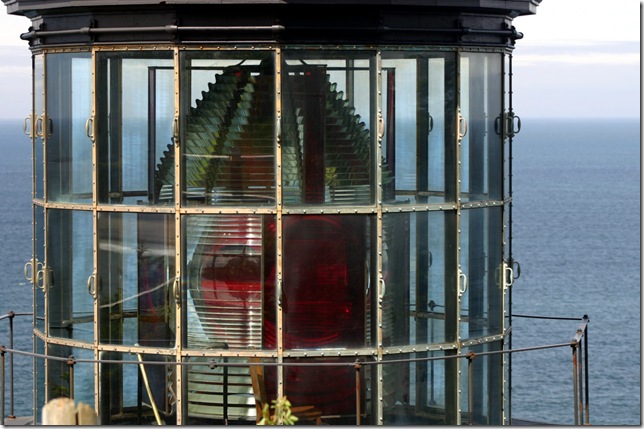 We have had rain most evenings and mornings lately, but from about 10 AM until 2 PM we have had beautiful weather. Our second day we headed out to see the Cape Meares Lighthouse. It is the shortest lighthouse on the Oregon coast at only 38 feet tall, but it sits high on a cliff and is 271 feet above the water.  It was commissioned January 1, 1890 and decommissioned in 1963. 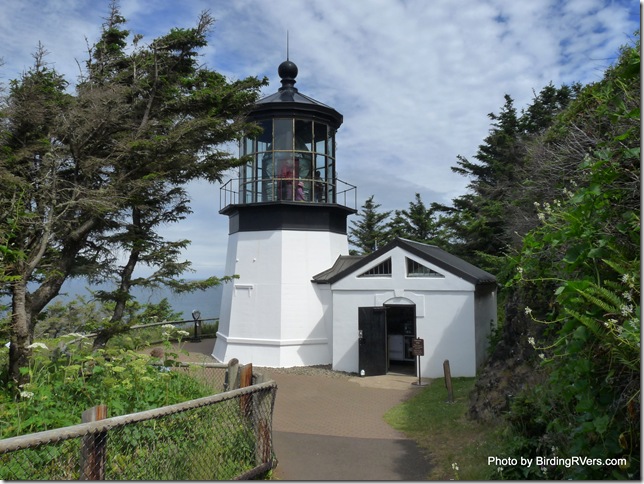 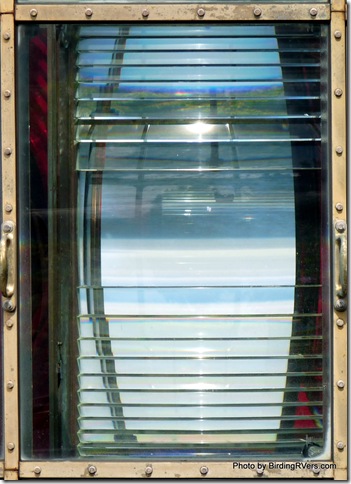 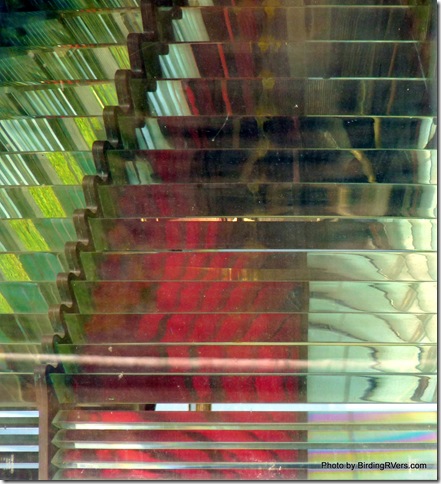 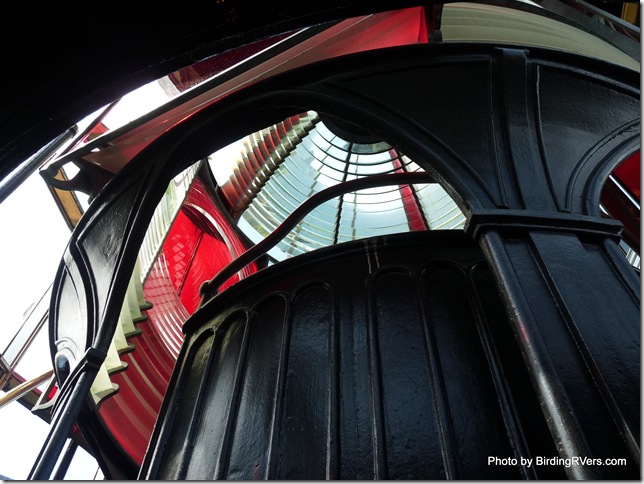 The scenery around the lighthouse is spectacular and they are huge colonies for nesting seabirds. 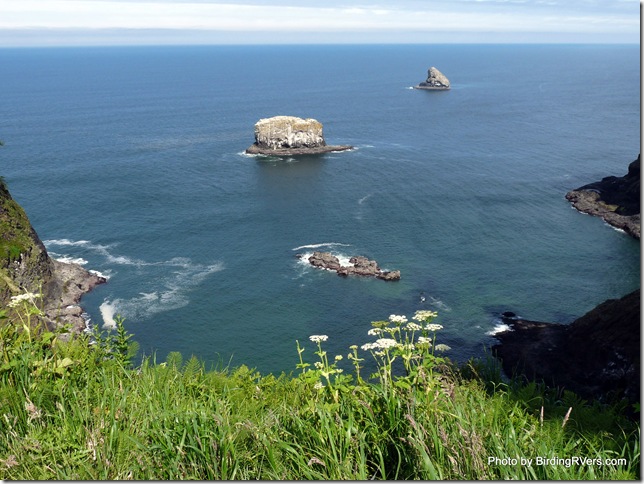 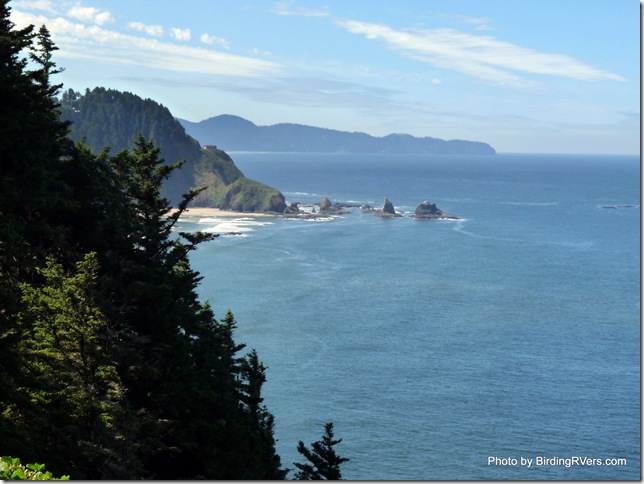 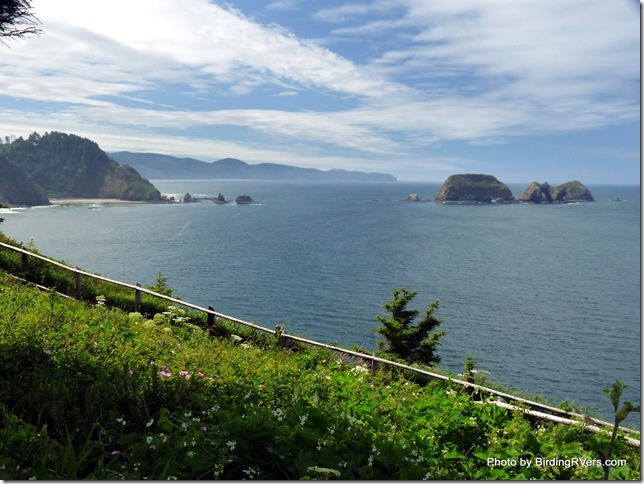 South of Cape Meares is the Three Capes area which we were told had even more great scenery. However, as we traveled south the weather got gray, cloudy and eventually rainy so we didn’t get many pictures. 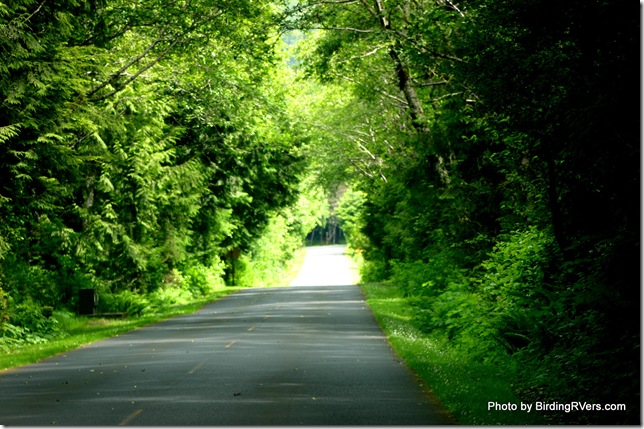 Our slideshow of Tillamook and Cape Meares Lighthouse.

Posted by Grant and Kathy Webb at 5:41 PM