Elkhart, Indiana and the RV Hall of Fame 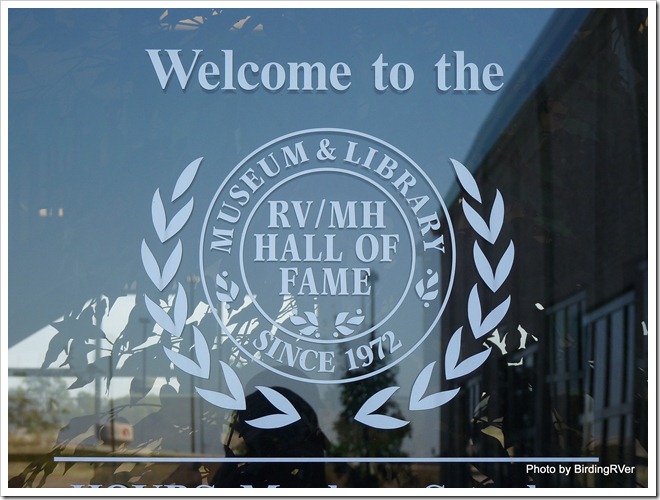 Elkhart, Indiana is known as “the RV Capital of the World” because so many RVs are made in the area. More than half of all the RVs on the road were made in Elkhart or near by Goshen including ours. Since we would be going through Elkhart as we headed west on I-80, we decided to stop in at Mor/ryde International and have the suspension of our 5th wheel beefed up.  We really like our 2010 Montana 5th wheel. However, all of the 2011 Montana 5th wheels now come standard with much thicker shackles than previous year models. We know of several people who have had their shackles wear through and we thought it best to upgrade. We have also heard in our Montana Owners. COM Group of too much frame flex causing problems so we also had Mor/ryde add frame stiffeners.

After leaving Niagara Falls we had a few days until our appointment at Mor/ryde. We stopped at the Erie KOA which is actually in McKean, Pennsylvania. This is one of the nicest RV Parks we have ever stayed at. It is well off of I-90 and very quiet. Also, it being so late in the season they had some great special deals going on. Although, it rained most of our time there Kathy did get out to take some pictures of the fall foliage and flowers before the storms blew away the leaves. 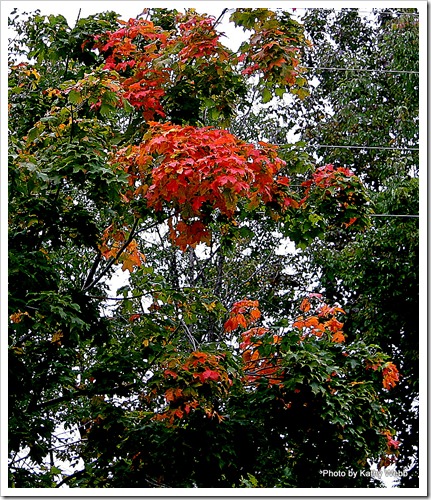 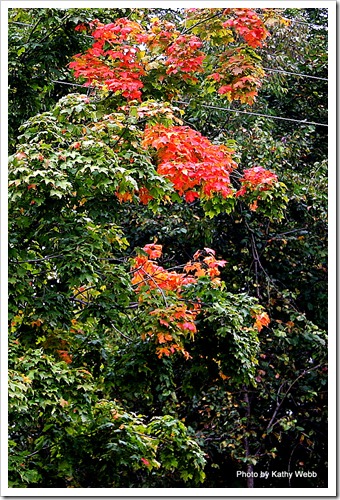 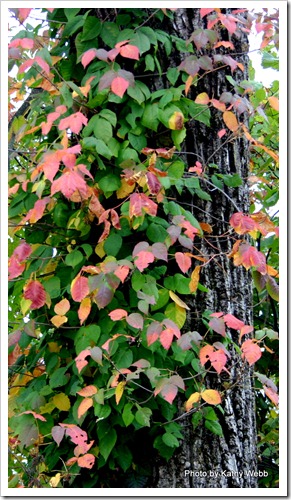 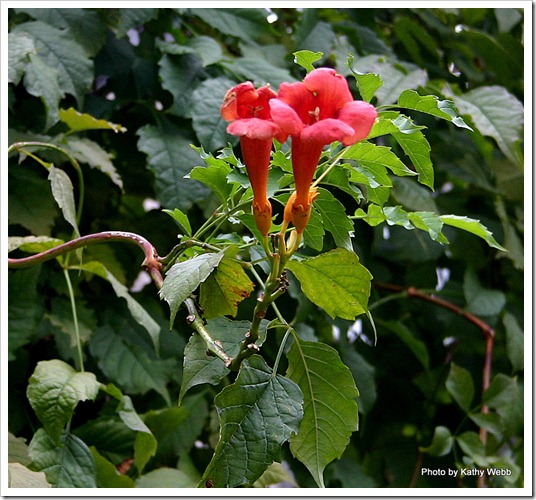 On the day of our Mor/ryde appointment while they worked on our 5th wheel we went to visit the RV/MH Hall of Fame. They have a large collection of Antique Trailers and Motorhomes from as far back as 1913. This place is a must see for every RVer. It is amazing to see how far RVs have come but, also amazing to see how early such things as in door plumbing was first available in RVs. 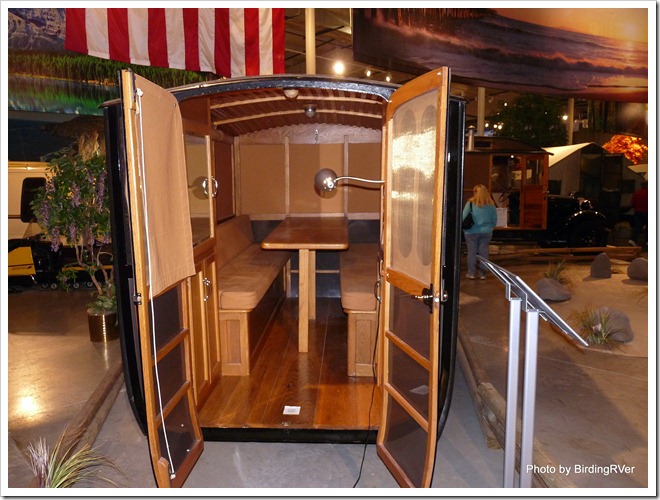 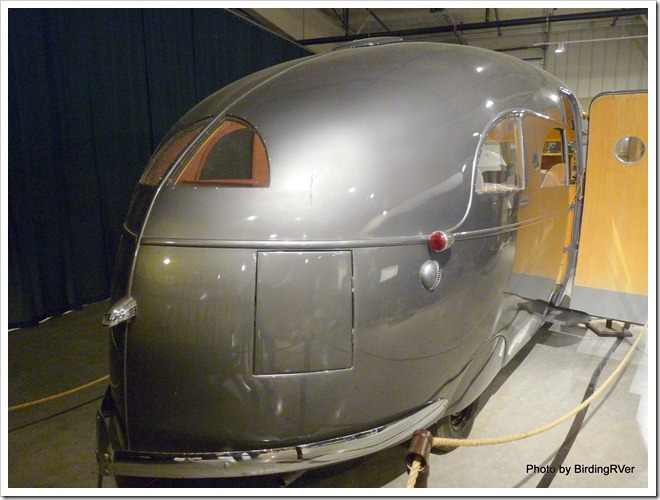 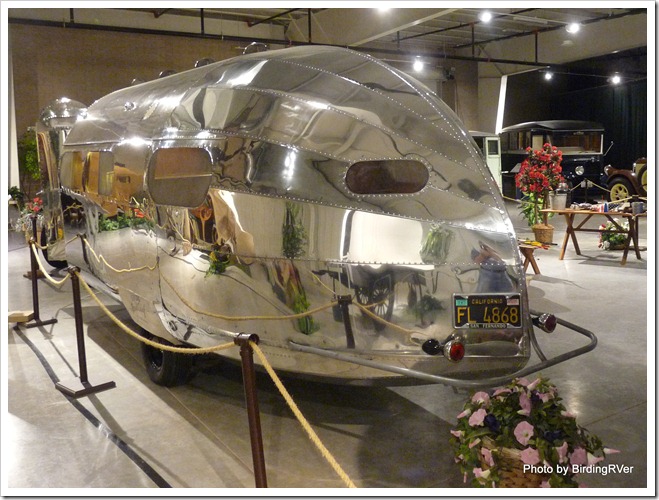 Even with the great collections they have two things I noticed that were missing: 5th wheels and a Volkswagen Westphalia Van. Okay, so maybe 5th wheels haven’t been around long enough to be antiques. However, for a lot of Baby Boomers (us included) a Volkswagen Camper Van was their first experience of an RV.

More Pictures of the RV/MH Hall Fame on the slideshow:

Posted by Grant and Kathy Webb at 6:36 AM