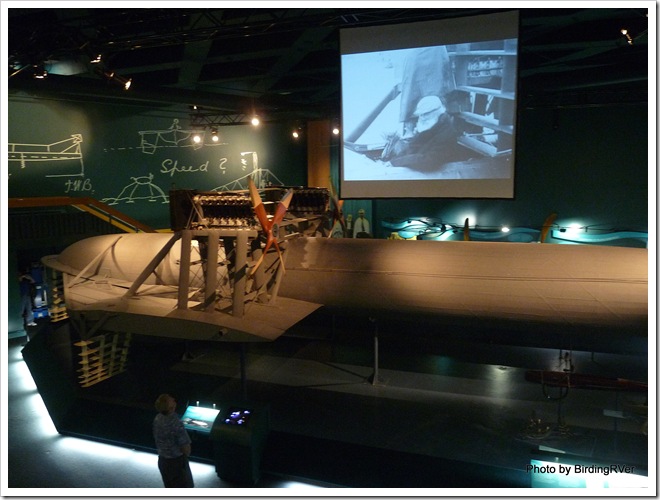 Although I am writing this in late September we were actually at Baddeck in late July.

Cape Breton Island is the northern most portion of Nova Scotia. We had been in this area briefly as part of a Birding Tour back in 2006 and wanted to return when we could travel and visit on our own schedule. One of the places we wanted to visit was the Alexander Graham Bell National Historic Site of Canada.

In 1885, Alexander Graham Bell’s family vacationed near the village of Baddeck on Cape Breton Island. in1886, they started building an estate near Baddeck, overlooking Bras d'Or Lake. (It means “Arms of Gold” in French, because there are so many extensions of the Lake.) Eventually, a large house, a large complex of buildings, including a laboratory would be built. Alexander Graham Bell would name the place Beinn Bhreagh (Gaelic: beautiful mountain). Over the next 30 years until the end of his life, Alexander Graham Bell and his family would alternate between there two homes, in Washington DC and Baddeck. The house is still in use by Alexander Graham Bell decedents and not open to the public.

Even after inventing the Telephone, Alexander Graham Bell continued to invent and worked on many different inventions; much of that work was done here in Baddeck.

As early as 1891 Alexander Graham Bell began working on motor powered aircraft. He began by creating tetrahedral box kite large enough to carry people. His first experiments with flying wings and airplanes also used tetrahedral boxes. Although, the Wright Brothers invented the first powered airplane, the first aircraft flight in Canada happened here at Beddeck on February 23, 1909. One of the things that Alexander Graham Bell and his crew invented was, the aileron (the wing flaps), a standard part of airplanes even today. 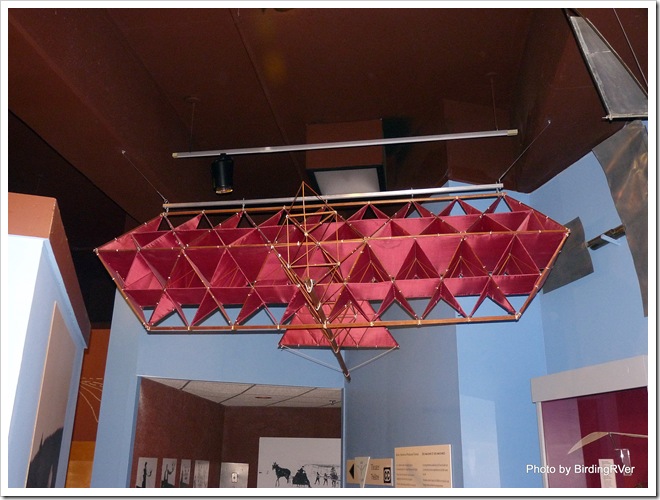 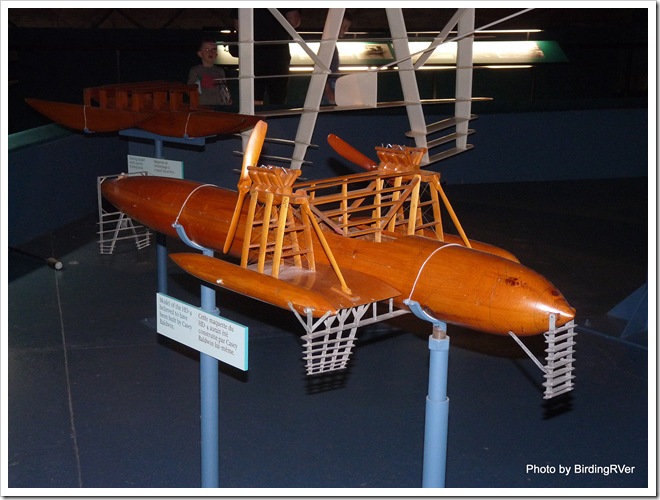 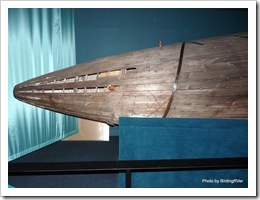 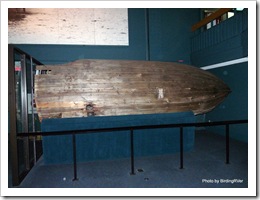