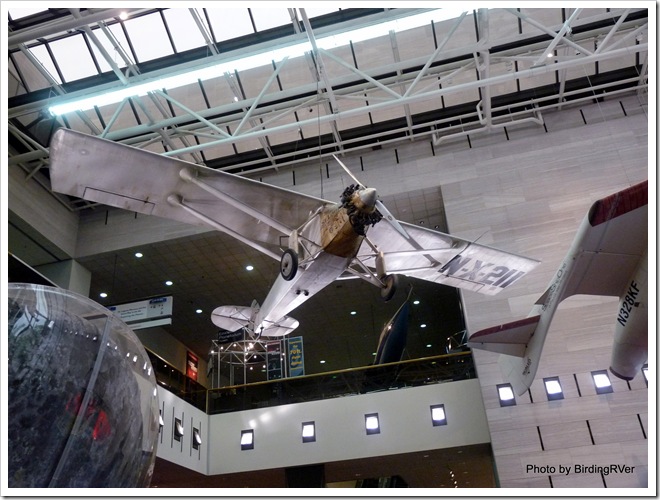 The Spirit of St Louis

Our next destination was Washington DC; neither of us had every been there and we were really looking forward to our first visit. We stayed at the Cherry Hill RV Park in College Park, Maryland. They really cater to tourist wanting to see the sites of Washington. They start with a daily session on how to use public transit to get around Washington. They provide detailed written step by step instructions on how to get to most locations. The public bus stops in the RV Park and then goes straight to the Metro rail system. The Park sells bus and Metro tickets. They also sell Grayline Tour tickets. If you are taking a Grayline Tour, Grayline provides a very comfortable courtesy bus into the center of Washington.

On our first day we took the bus and Metro to the Washington Mall and the home of 16 of the Smithsonian's Museums. I am sure like many before us our first destination was the National Air & Space Museum. 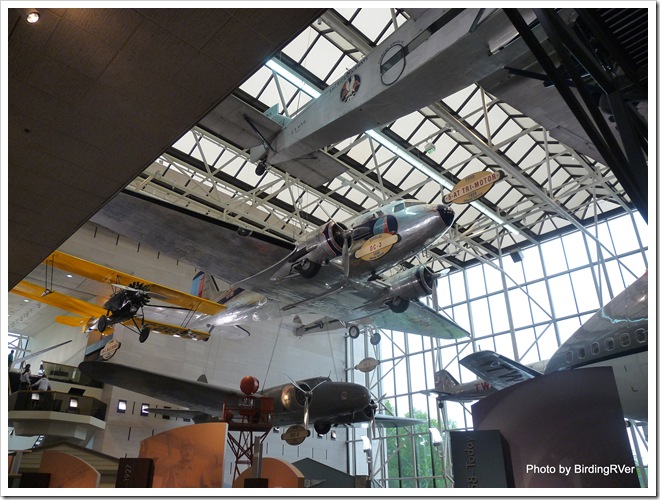 Not models but actual airplanes hang from the ceiling. 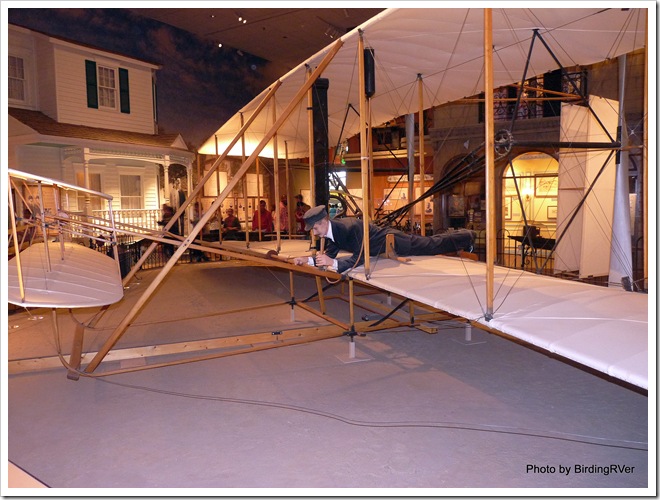 The actual airplane that the Wright Brother’s first flew 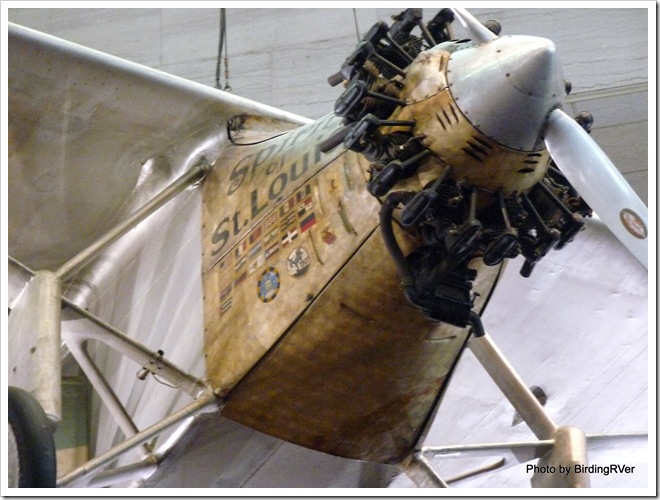 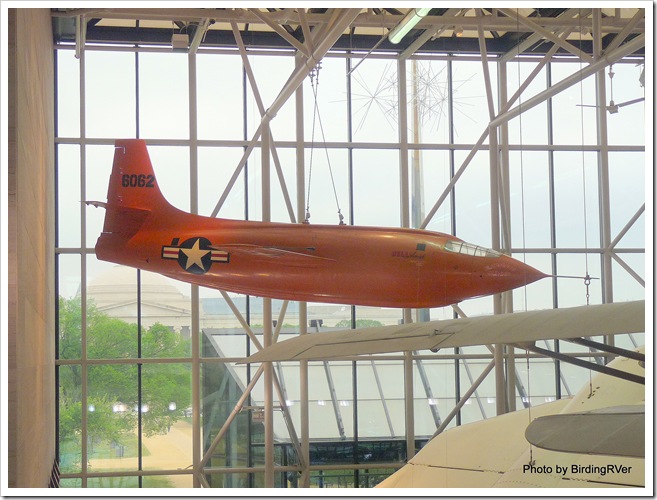 The plane Chuck Yeager flew when he became the first person to break the sound barrier. 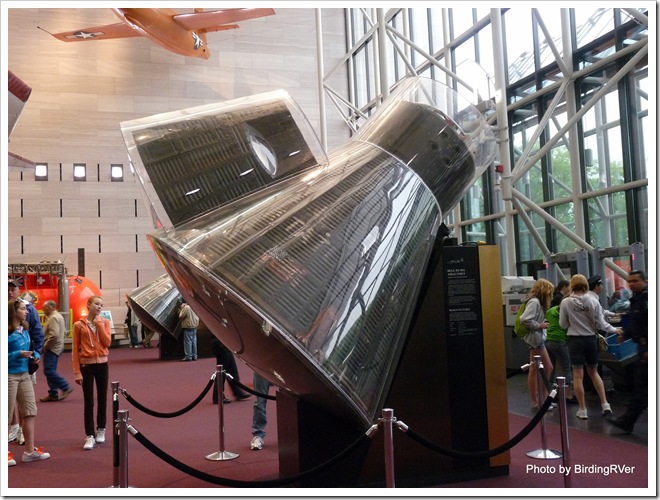 John Glenn's Mercury capsule when he became the first American to orbit in space. 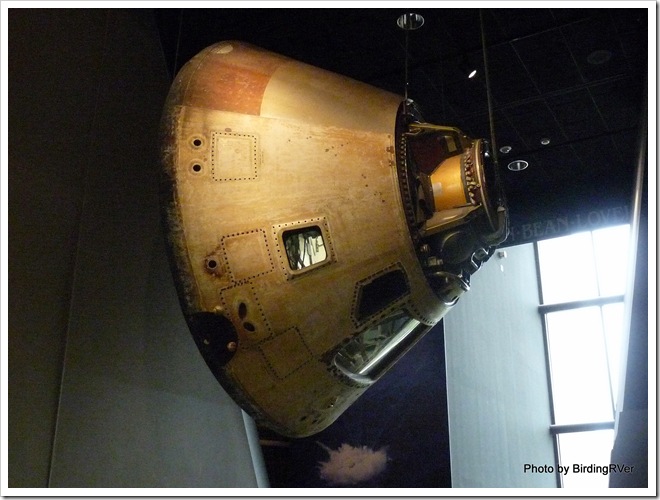 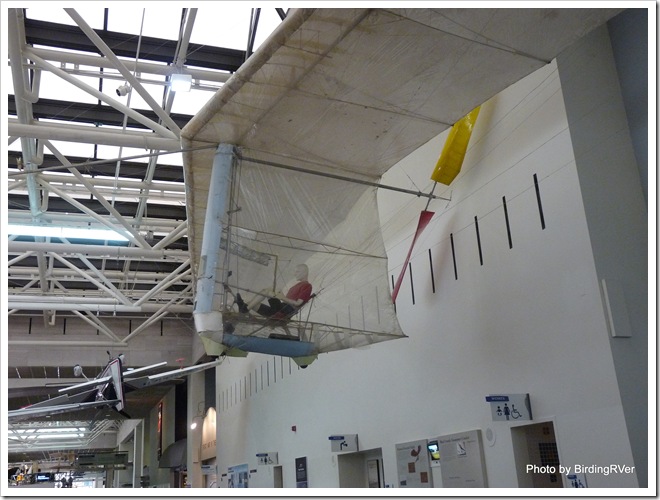 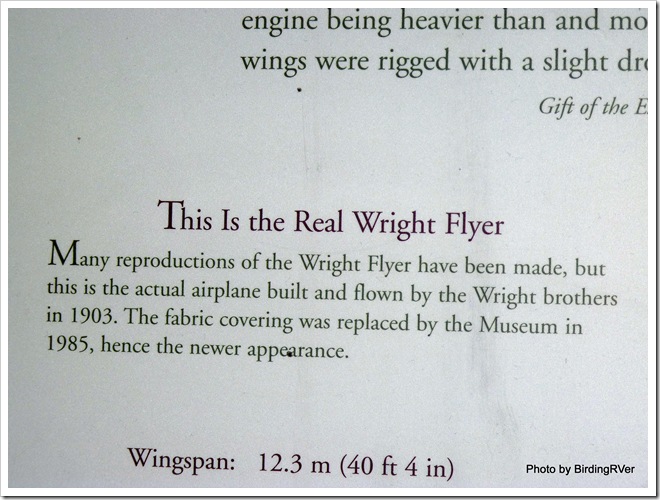 I thought this sign really sums up a visit to the many Smithsonian Museums.  This is the “REAL” stuff not just the planes and spacecraft of the Air & Space Museum but at some of the other Smithsonian Museums we would see the actual flag that Francis Scott Key was writing about when he wrote the “Star Spangled Banner”. The real Hope Diamond, the actual Ruby Slippers worn by Judy Garland when making the Wizard of Oz, the real Kermit the Frog from the Muppets. 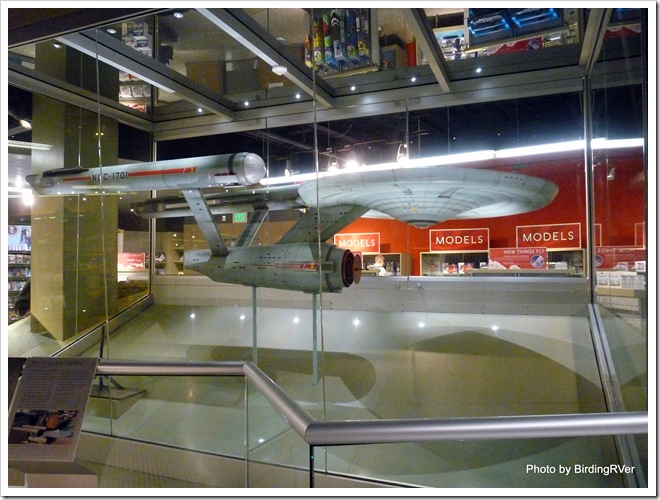 They even have the “real” Starship Enterprise.

I added these last pictures for all of my friends that do work or have worked in Information Technology. 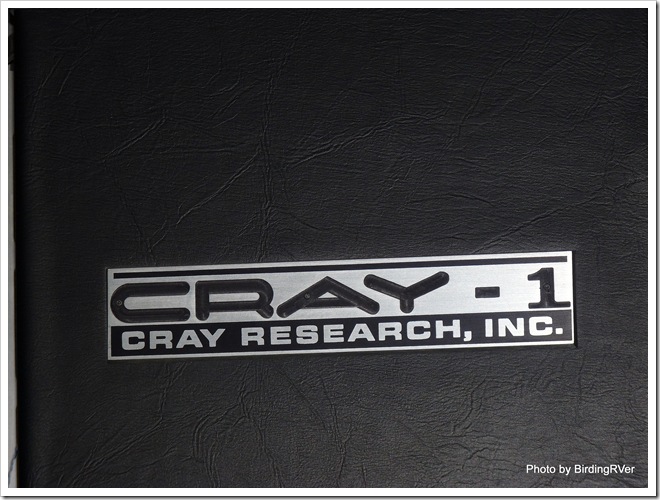 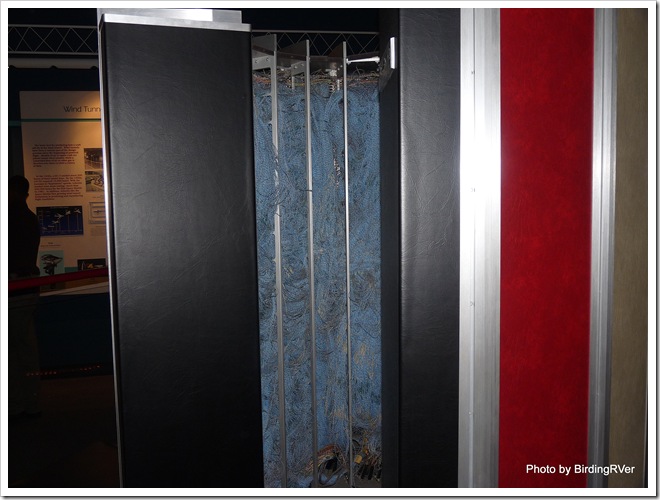 If you can remember when the Cray – 1 was the fastest computer in the world you either are or should be retired. LOL