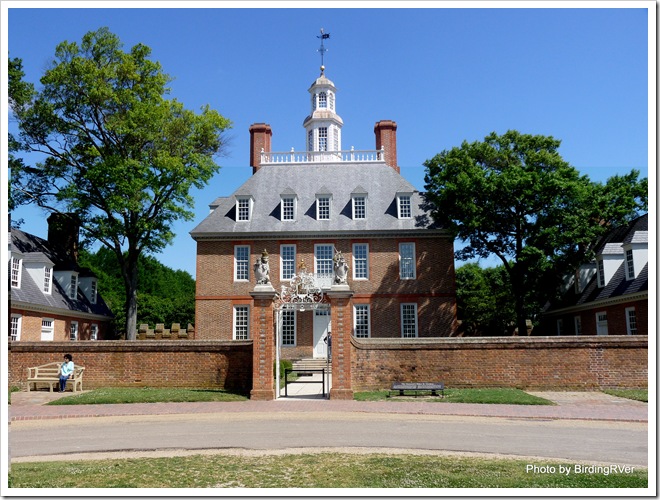 After the Capitol moved to Richmond, Williamsburg was pretty  much neglected until, the  late 1920s when a group including John D. Rockefeller, Jr. decided to buy all of the sites in town and restore Williamsburg to Colonial days. They demolished all building built after 1790. The Governor's Palace and the Capitol Building were reconstructed at their original sites. Of the buildings in the historic area, 88 are original and most of the rest reconstructed on their original sites.

Today there are people in period clothing that do reenactments and give tours of many of the buildings. Unlike the historic sites of Jamestown or  Yorktown, Colonial Williamsburg is not a National or State Park. It is a “living museum” owned by a private non-profit corporation. The non-profit needs income to keep Colonial Williamsburg running, but at $92 dollar for the two of us it seemed overpriced to me.

Our Parlor Maid Tour Guide of the Palace 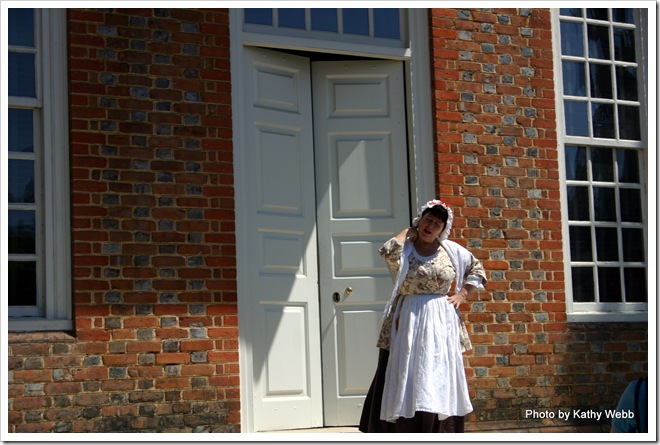 The reconstructed Governor's Palace is by far the most opulent building in all of Colonial Williamsburg. 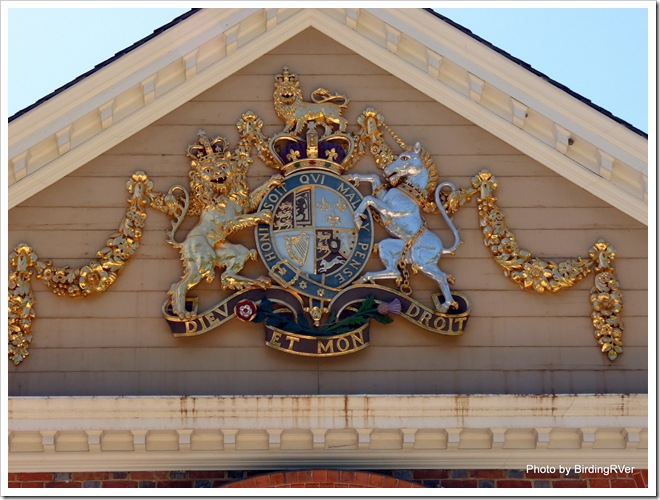 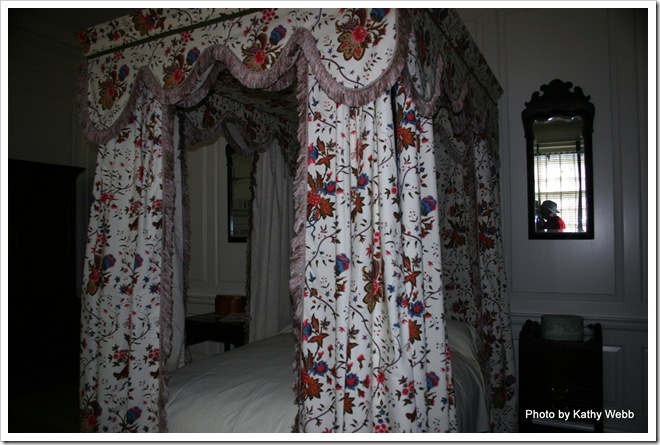 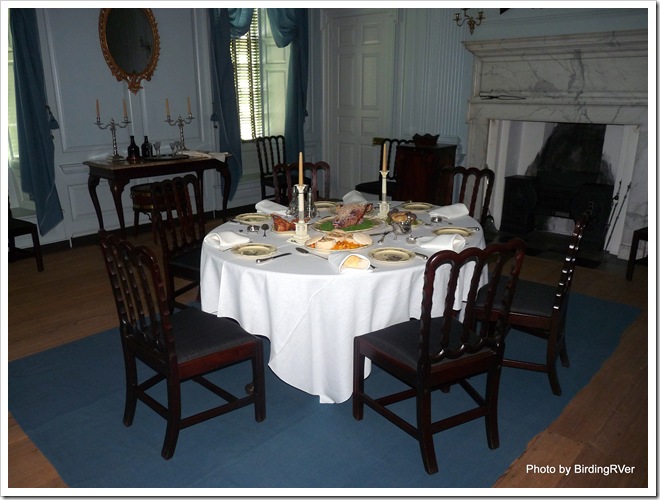 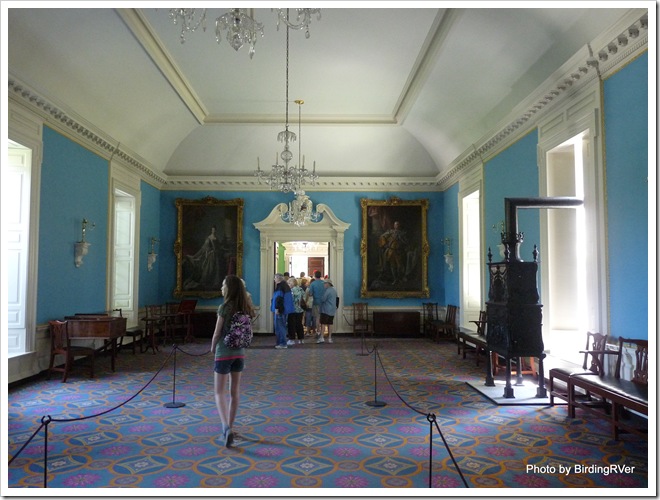 The Capitol Building is the second most impressive building in Colonial Williamsburg. In 1705, it was the first Capitol building in America. The current building is a 1930s reconstruction of the ordinal 1705 building. Patrick Henry, George Washington, and Thomas Jefferson all served here as members of the House of Burgesses. 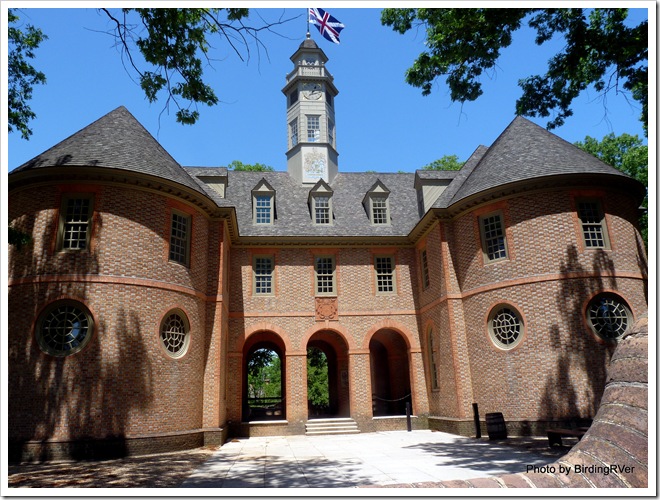 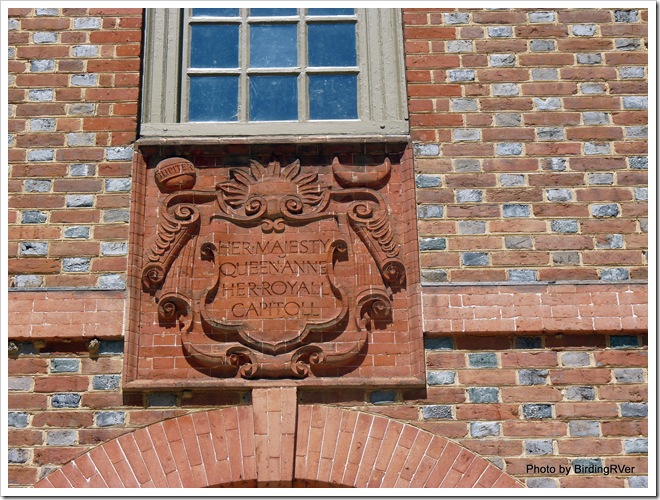 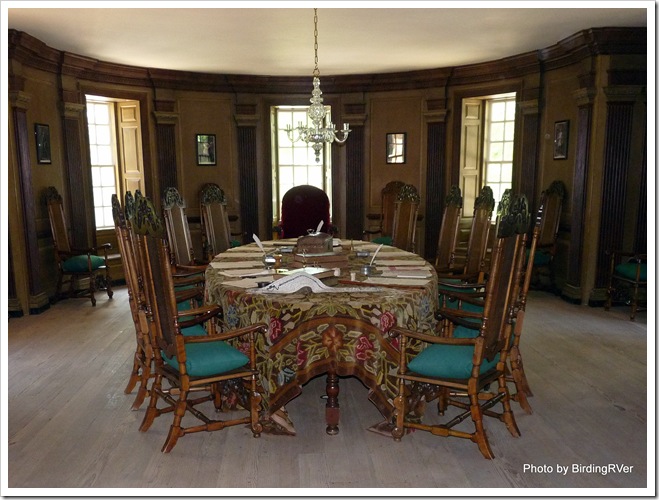 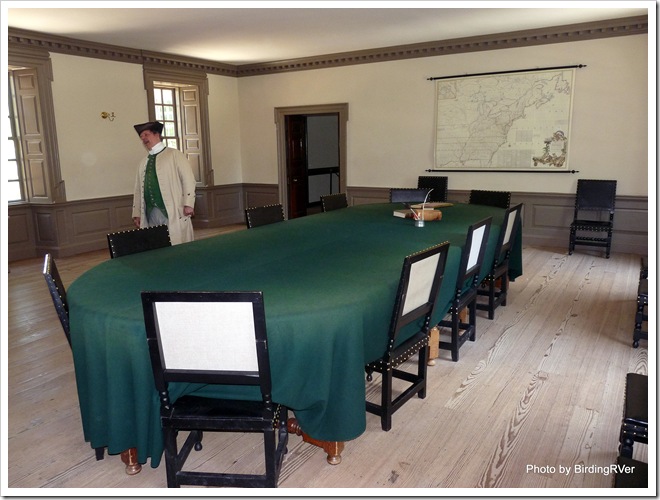 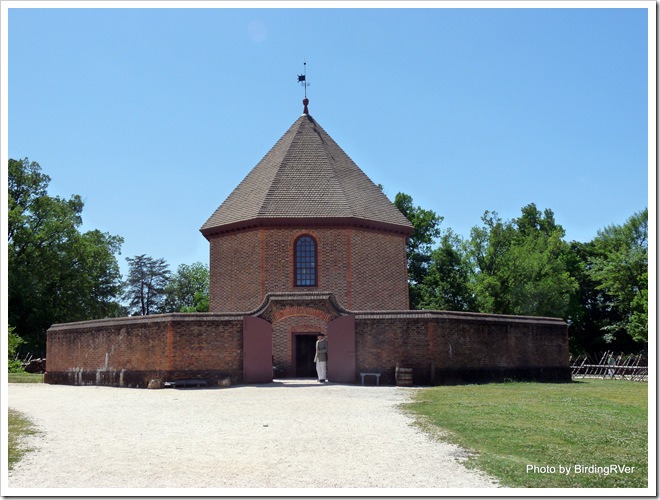 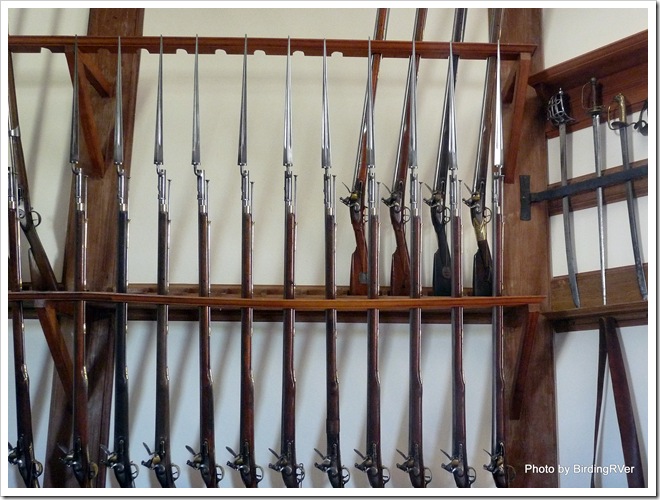 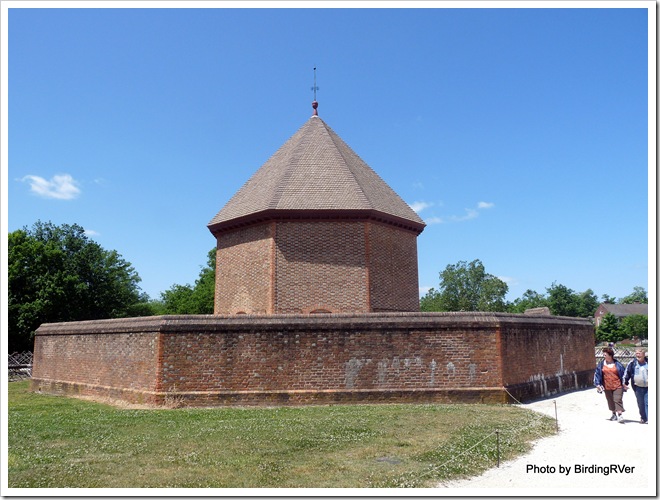 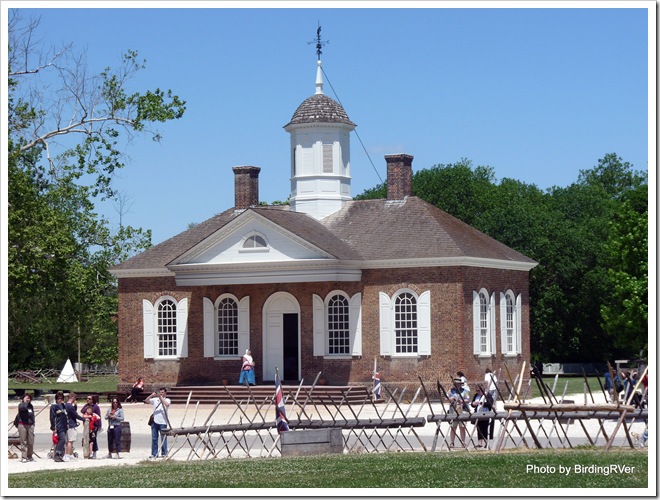 There are many other old and stately buildings in Colonial Williamsburg: 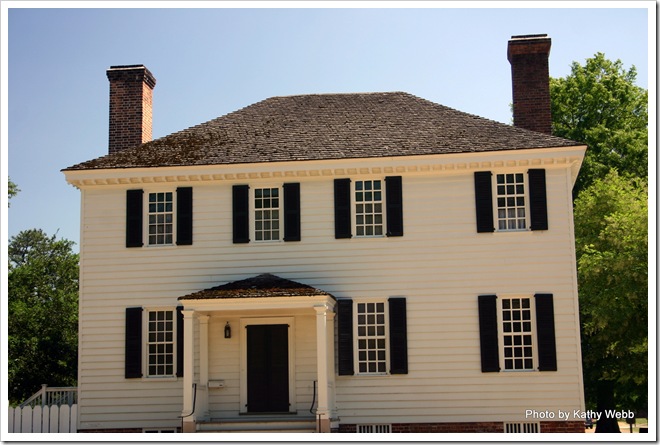 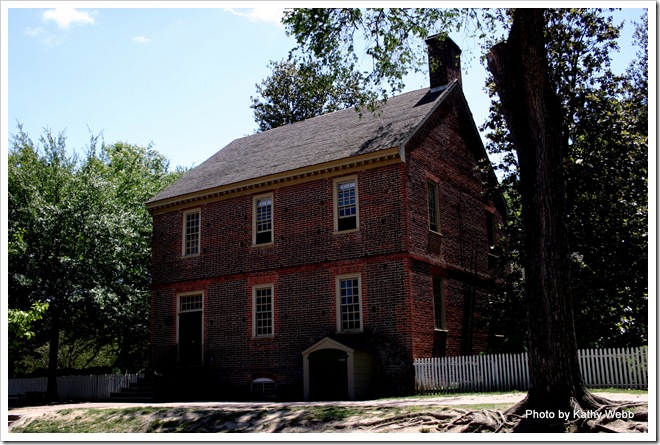 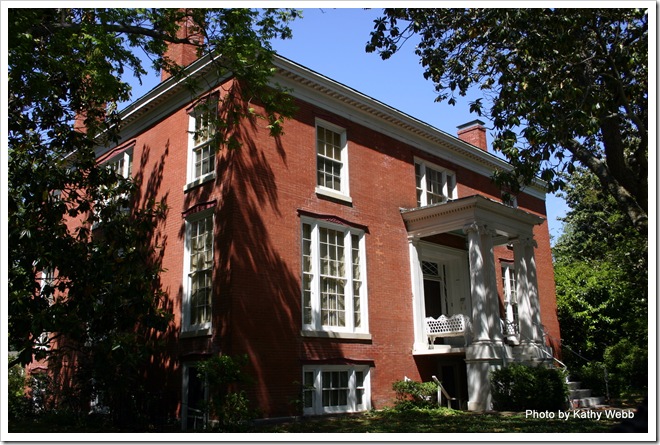