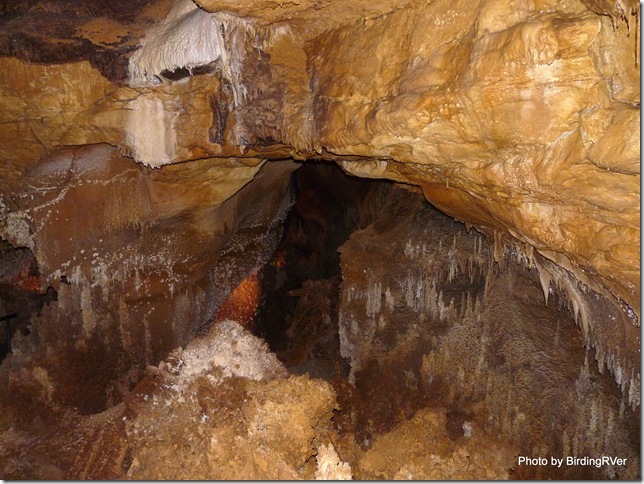 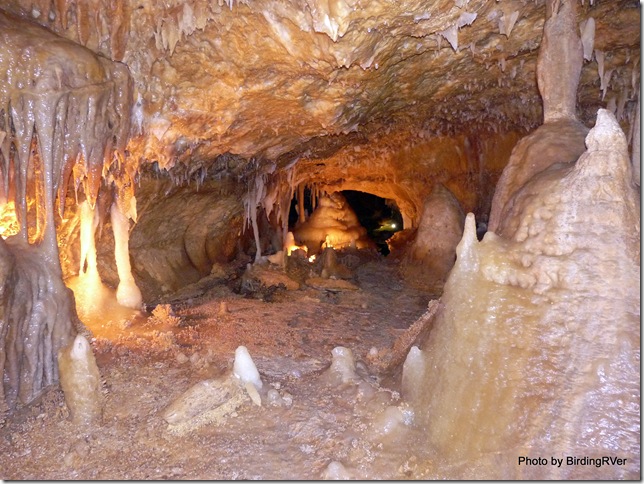 After two months in Arizona and one more storm, on a perfect day we left Benson, headed east on I-10 to Deming, New Mexico. I had once heard Deming described as a “windy desert town” and that pretty much sums it up. While in Deming 2 years ago we stayed at the Escapee’s Dream Catcher RV Park, because Escapee Parks are always friendly and cheap we stayed there again. 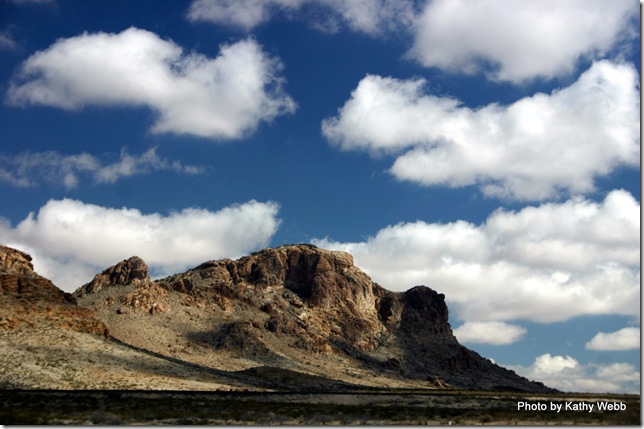 Part of the reason for our stop in Deming was to visit the town of Columbus, New Mexico and the Pancho Villa State Park. Columbus is located about 30 miles south of Deming and only 3 miles from Mexico. On March 9, 1916, soldiers led by Pancho Villa attacked the military camp and the town of Columbus, New Mexico, killing 18 Americans. This was the only ground invasion of the continental U.S. since 1812. As a result of the raid the US sent Gen. John “Black Jack” Pershing and 10,000 troops on a  500-mile pursuit of Villa into Mexico. Eleven months later the US entered World War I and recalled General  Pershing and his troops from Mexico for redeployment in France. In the 11 months in Mexico the US troops never encountered or even saw Pancho Villa. This expedition into Mexico is significant because it was the last use of the Calvary by the US Army and the first time the Army used airplanes, trucks and cars in the field. The Pancho Villa State Park has a small museum with a replica plane of the era and a few cars and trucks used in the pursuit of Pancho Villa. 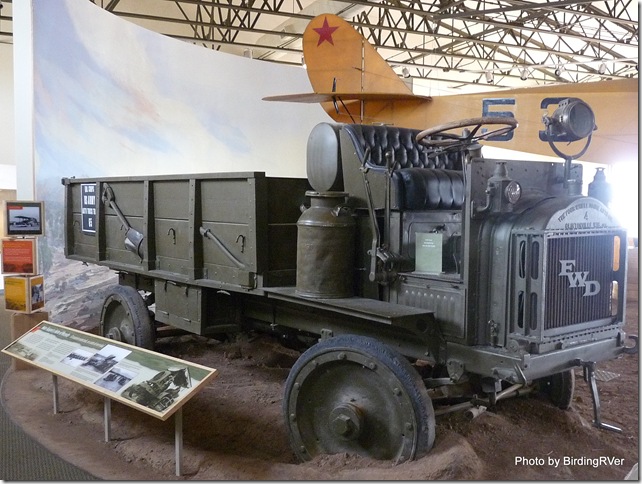 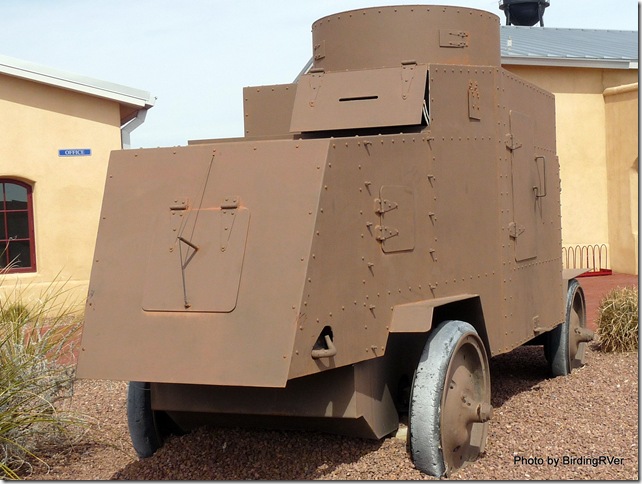 After Deming we headed east. Back in 2008 we had skirted the northern part of El Paso and then headed north to Carlsbad Caverns. This time we drove through El Paso and headed east. Everything from that point on will be new country to us until who knows when. 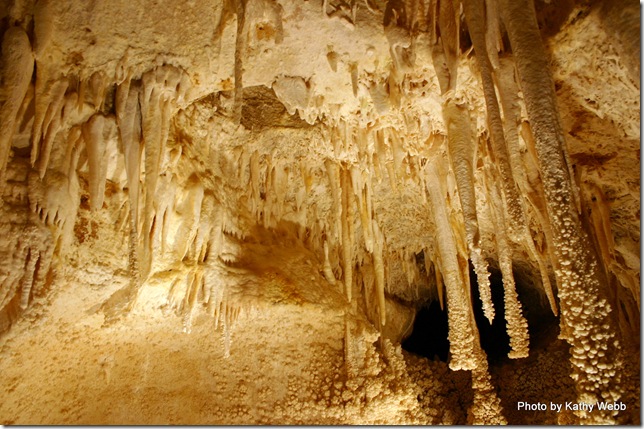 Montana Owner friends Michael and Renee were traveling about a week in front of us and in an email mentioned that one of their stops would be the Caverns of Sonora. We had never heard of them and also can never pass up a cavern. West Texas is big and it took us a couple of days to get to Sonora, Texas. If you look at a map you will see that Sonora is pretty much out in the middle of nowhere; the caverns are 16 miles from town and really beyond nowhere.

The Caverns of Sonora is a “living” cavern. That means that formations are still being made, which makes it is warm and very humid inside. This cavern is privately owned and doesn’t have all of the rules that Kartchner Caverns had, so we could take our cameras. Also the tour group was only 6 people, one whom had last been in this cavern over 50 years ago with his high school caving club.  The Caverns of Sonora  can best be described as “intimate”. The “rooms” in Sonora Caverns tend to be very tall and skinny. We have never been in a cave where you got so close to the formations; you had to be careful in some spots not to brush them as you walked by. 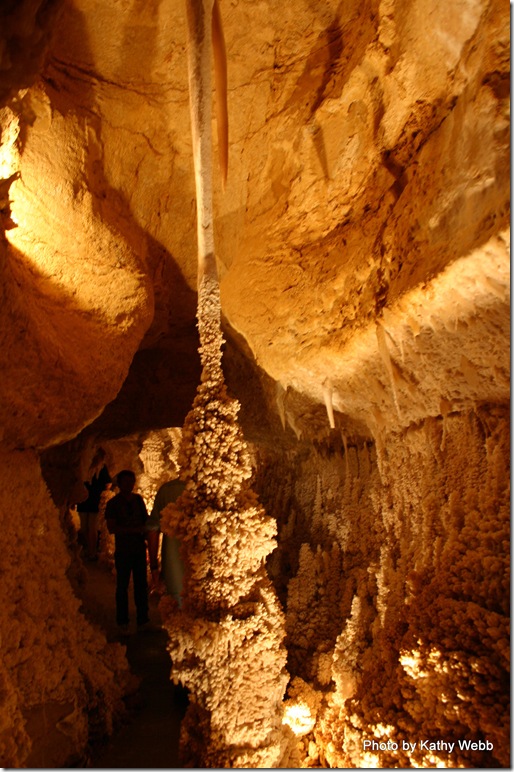 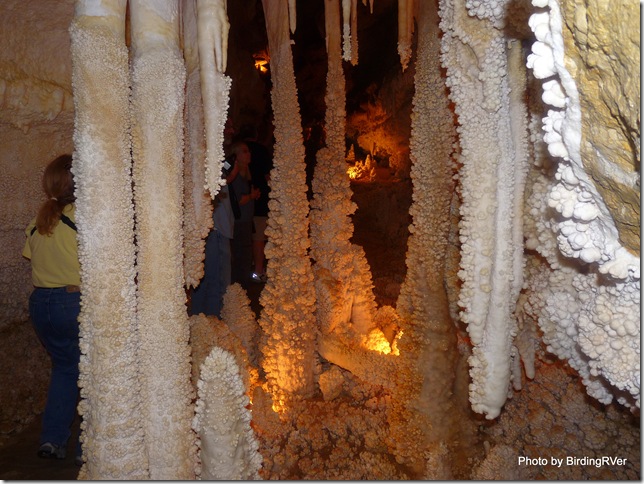 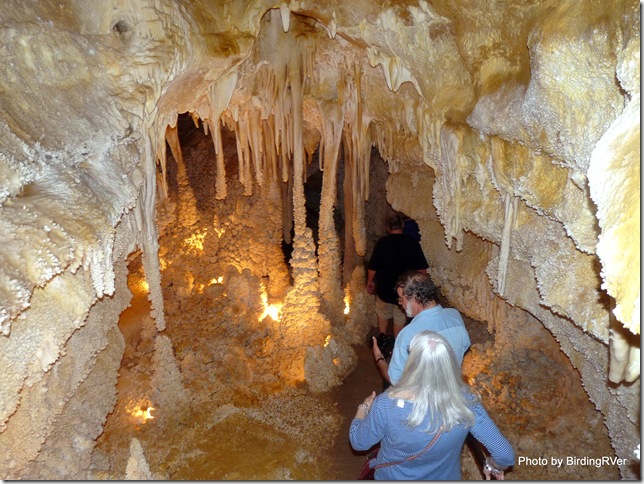 As you can see in the above pictures the walls are encrusted with formations. 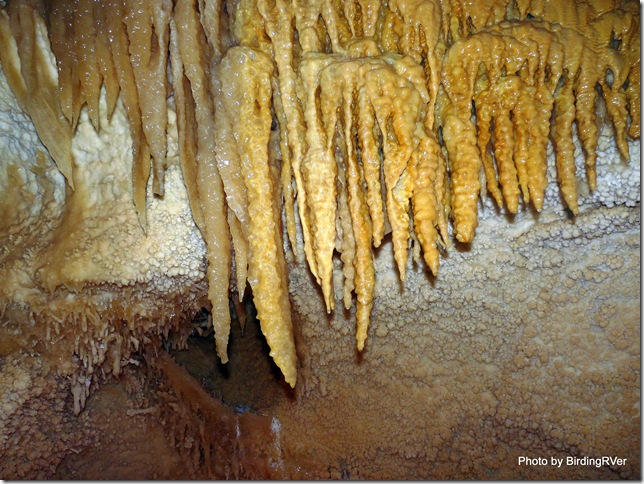 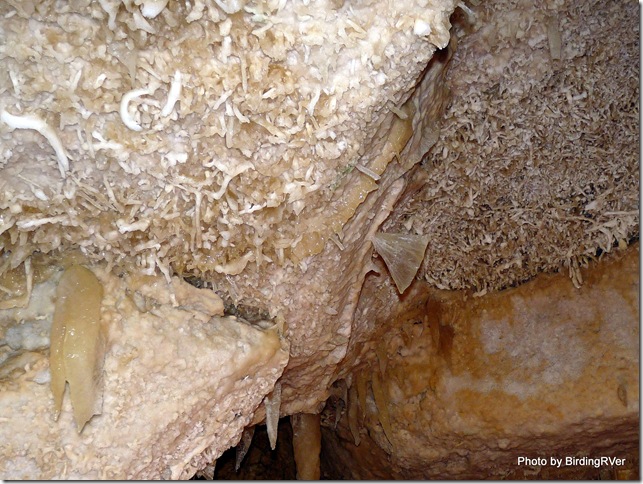 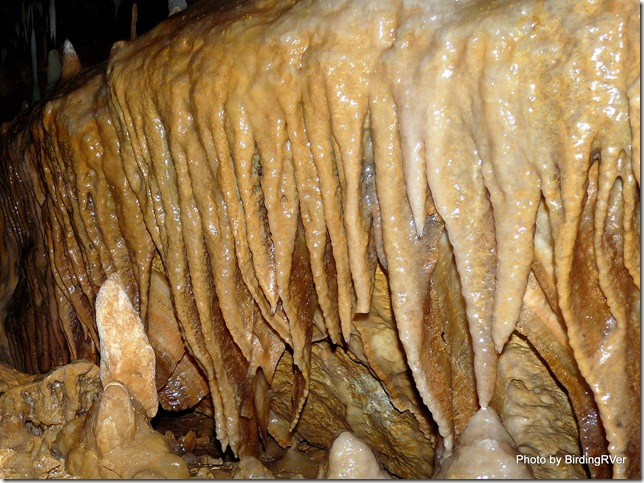 Some of the more delicate formations in the cavern.

Kathy says that this is the best caverns we have ever been in. I think that Carlsbad Cavern wins just by its enormity, but this is undoubtedly has the most diverse formations we have ever seen in a single cavern.

The slideshow below has many more pictures from inside the cavern.