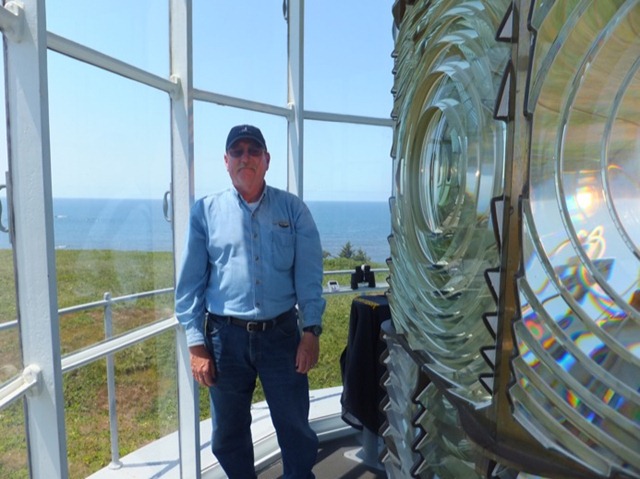 Posted by Grant and Kathy Webb at 5:19 PM